Writing about Jonathan Adler is anything but easy. Actually: putting his essence into words turns out to be quite the challenge. Along his career path the potter and designer from New Jersey moved straight up rather than sideways. Adler is an exceptional talent whose acquired knowledge and innate knack for the extraordinary have made him an instant icon. Blessed with a radical view on life – “If your heirs won’t fight over it, we won’t make it” – he manages to cut the perfect balance between a renegade free spirit and serious product designer. In short: Jonathan Adler stands for insolent designs – ceramics, household goods, furniture, and more – sold all around the globe. 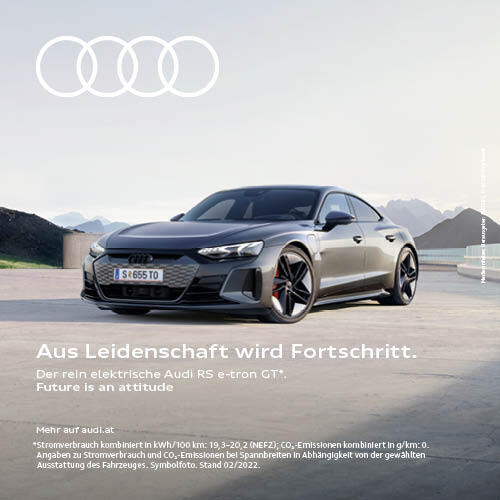 Every beginning is hard

Jonathan discovered an interest in pottery at summer camp when he was 12 years old. Soon the initial spark grew into a roaring flame and the passionate potter spent most of his time making pots at the nearby Rhode Island School of Design while he was supposed to be studying art history and semiotics at Brown University. His works included Chanel and Sévres inspired pottery and reflected his interests in pop culture, early hip hop culture, contemporary art, and fashion. A truly eclectic mix his pottery professor at the time did not appreciate: “You have no talent, you need to leave and give up on your dreams and go to New York to become a lawyer.” “That was the best advice I never took,” Adler recalls. Only the part about moving to New York hit the bullseye and in 1998 he opened his first store in Soho, New York.

Soon Jonathan Adler started exploring other materials, brought scatter cushions to market and collaborated with artisans of all kinds to produce everything from chic side tables to divine lamps to tailored upholstered furniture – all characterised by a design aesthetic that pairs modernist forms with bold colours and groovy graphics. The basic message of “irreverent luxury” still applies and what it means is that other people’s opinion should have no effect on the creative process and their expectations should be ignored – especially when it’s about one’s own four walls. In his own apartment the artist stays true to his words – it is a shrine to all that is bold and beautiful and the epitome of maximalist glamour. Each room is decorated with colourful objects on every surface, the walls are adorned with bold works of art, and lighting fixtures of all shapes and sizes illuminate the rooms. Everything follows his maxim that a home should make its owner happy. A trip to one of the flagship stores is a must for all those who want to bring modern glamour from New York to their (happy) home.

La Loupe got a chance to ask the designer a couple more questions and now knows the ultimate New York souvenir.

L.L./ What's the first thing you do when you come home from work/travel etc.?

J.A./ I say hello to my adorable dog FoxyLady and my adorable husband Simon Doonan (yes, in that order). Next it’s a cup of tea. I have about a billion a day - I’m a highly caffeinated person -- and it just tastes better at home.

L.L./ A home is like a mirror of the owners character, but what should not be missing?

J.A./ When it comes to design, there are no rules: if you love it, it will work. Actually, I lied – I do have one rule: always buy a chandelier that is bigger than you think you need, and more expensive than you think you can afford. Any time I’ve skimped on lighting I’ve lived to regret it.

L.L./ Your atelier and workshop is placed in Soho, so how much of the spirit and magic of NYC is in each of your designs?

J.A./ Throughout my career, whenever I had writer’s block, needed a new shirt, or needed inspiration, it was New York, and specifically Soho, to the rescue. It has always been an important part of my creative journey. If you told 22 year old me – or even 42 year old me – that I would have an Atelier in the heart of Soho I never would have believed you.

J.A./ Our Jet Set New York Pillow (and I promise I’m not biased)! It punctuates any pillowscape and shows you're souvenir savvy. Plus you can even use it on the plane ride home. Useful and beautiful – just like me! Just kidding!